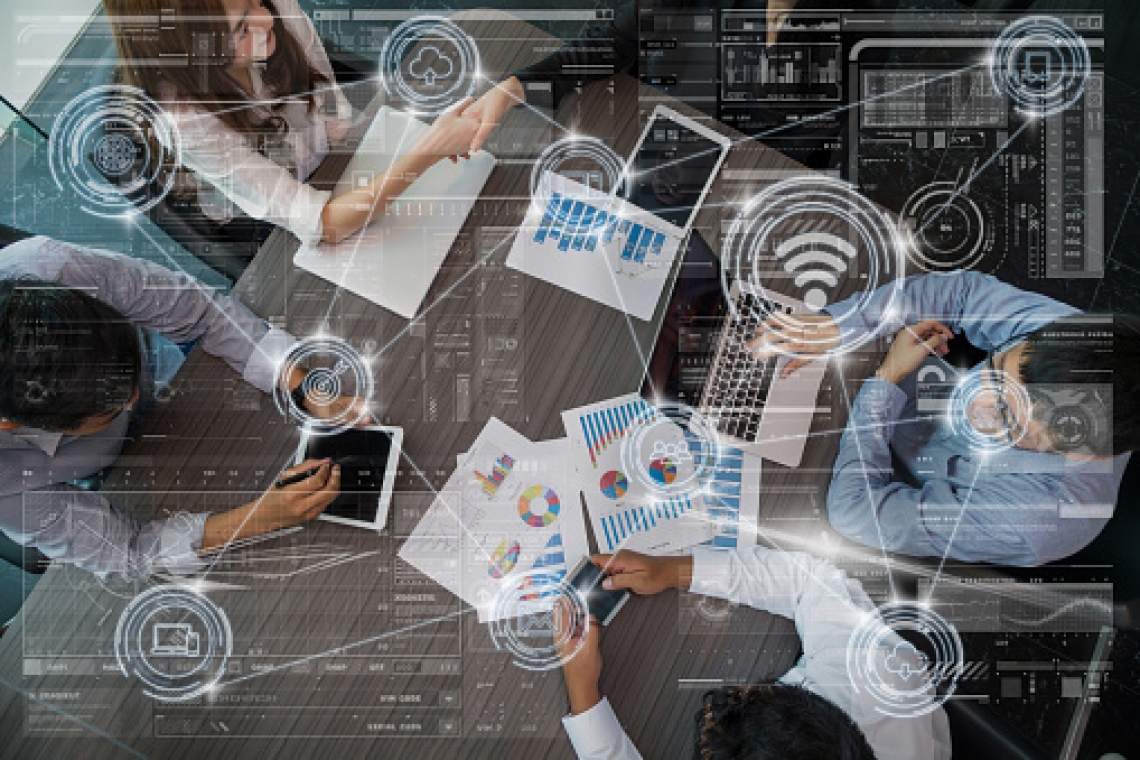 A new type of lentiviral vector (LV) gene therapy is showing promise for the treatment of hemophilia. Researchers have been investigating LVs to determine if they can resolve a potential limitation with adeno-associated viral vectors (AAVs), namely preexisting immunity against AAV in a large portion of the population. LVs are attractive because of their potential for stable transgene expression and their low rate of preexisting viral immunity in people. However, previous preclinical studies of systemic LV administration in hemophilic dogs reported mild acute toxicity and low transduction efficacy. These outcomes were postulated to be the result of rapid clearance by hepatic and splenic professional phagocytes, which translated into innate immune activation. Now, researchers have found that the human phagocytosis inhibitor CD47, when incorporated into LV cell membrane, helped to protect LVs from uptake by professional phagocytes and innate immune sensing. When administered intravenously in non-human primates, phagocytosis-shielded LVs demonstrated selective liver and spleen targeting and better hepatocyte gene transfer compared with parental LV. In addition, hFactor IX antigen and hFIX activity measured in the plasma was higher with shielded LV compared with parental LV, and no evidence of toxicity.