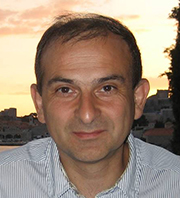 John Pasi is Professor of Haemostasis and Thrombosis at The Royal London Hospital, Barts and the London School of Medicine and Dentistry and Haemophilia Centre Director. His clinical practice spans both adults and children and covers all aspects of haemostasis and thrombosis. His research interests cover many aspects of inherited and acquired bleeding and clotting disorders, particularly new bioengineered therapies for haemophilia, novel therapies for haemophilia including gene therapy and RNAi technologies. He is closely involved in the design and development of clinical trials for new therapies and evolving phase 1-4 programmes. In addition, he has a major interest in the development of robust and harmonised outcome measures for haemophilia including application to research.

He has also been involved in the development of national policy and guideline formulation across a broad range of haemostatic and thrombotic disorders and the development of novel models for haematology training initiatives such as residential academies and preceptorships for both haemostasis and thrombosis. He currently chairs the London Haemophilia Clinical Advisory Group and Commissioning Forum, is a member of NHS England Clinical Reference Group (GRG) for Inherited Bleeding Disorders, leads the link between the CRG and NIHR on research and co-chairs the World Federation of Haemophilia Round table on Gene Therapy. 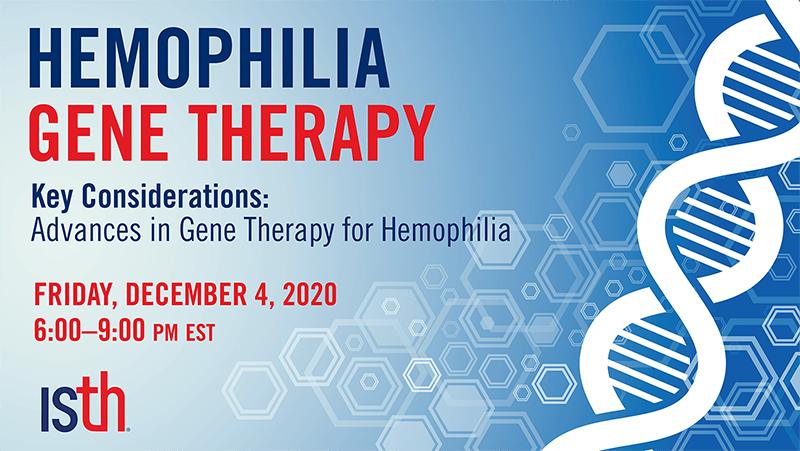